A Florida photography Sunday: Walk-throughs at the Ogden 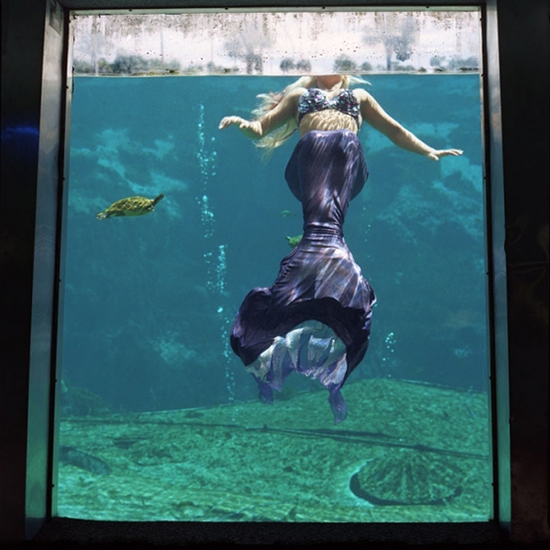 The event is set for 2 to 3 p.m. Sunday, at the museum’s third floor photography galleries.

NOPA member Richard McCabe, the museum’s photography curator, will lead the gallery talk and walk-through for the “Mythology of Florida,” an exhibit that explores the role photography has played in shaping Sunshine State myths and legends, as well as keeping them alive. 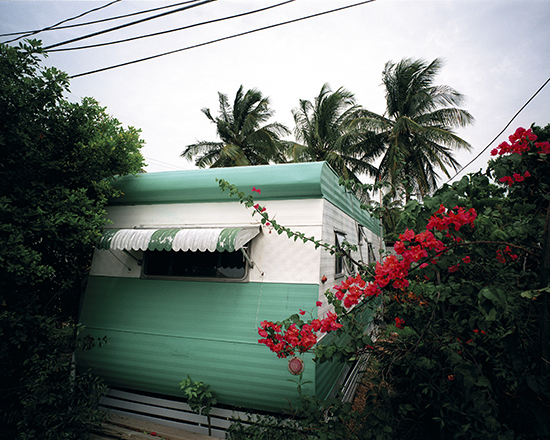 London-born and Brooklyn NY-based photographer Annie Collinge will, meanwhile, give a talk and walk viewers through her own exhibit. Hers features work taken from three days she spent taking photographs in and around Weeki Wachee Springs, a Florida tourist attraction and now-state park. The park’s central attraction is its underwater shows, starring female swimmers in mermaid outfits.

The Ogden suggests that the work from Collinge, known for colorful photographs that have been featured in magazines including Vice, Flaunt, and Maria Claire, blurs the lines between fine art, fashion and documentary photography.

Both exhibits open Saturday, Oct. 5, in connection with the Crescent City’s Art for Art’s Sake series of gallery openings, in the Warehouse District and along Magazine Street in Uptown. The Ogden Museum of Southern Art is located at 925 Camp Street.