A reception for a recently opened photography exhibit of New Orleans’ Ogden Museum of Southern Art, “One Place: Paul Kwilecki and Four Decades of Photographs from Decatur County, Georgia,” will be held in connection with Whitney White Linen Night on Saturday, Aug. 2.

The reception for the exhibit, which opened July 24, is set for 2 to 6 p.m. Saturday.

An Ogden gallery talk with Tom Rankin, the photographer and Duke University art professor who served as the editor of a recently-published book of the same name as the exhibit, is to follow on Sunday, Aug. 3 from 2 to 3 p.m. on Sunday, Aug. 3.

Kwilecki spent more than four decades photographing his native Decatur County, in Southwest Georgia. He also owned a hardware store in Bainbridge, the county seat. His photography and the compilation of the “One Place” book, edited by Rankin, were the subject of a feature at the New York Times website’s “LENS” blog in August 2013. 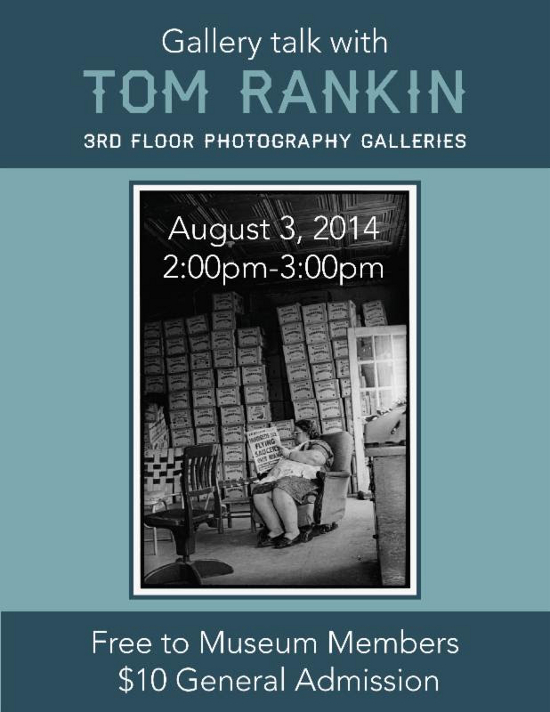 Rankin, currently director of Duke’s MFA program in experimental and documentary arts, will share insights into the work of the man, who he counted as a friend, on Sunday. After the talk, the photographer and professor will sign copies the “One Place” book, published by the University of North Carolina Press.