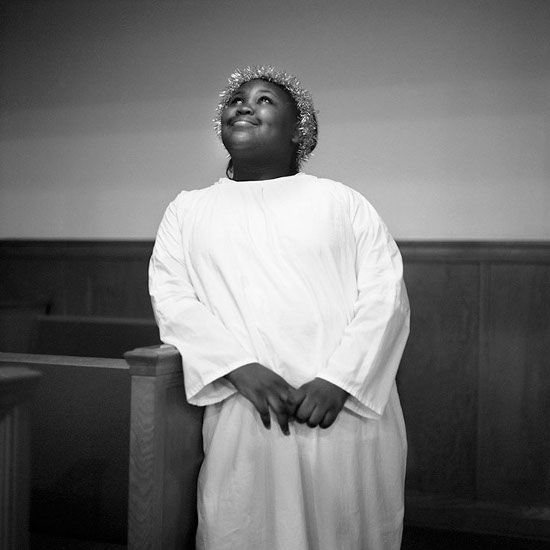 Dallas-based photographer Brandon Thibodeaux is the recipient of the NOPA-associated, 2014 Michael P. Smith Fund for Documentary Photography (MPS Fund) Grant, in support of his long-term documentary photo project, “When Morning Comes,” which focuses on rural African-American communities in North Mississippi.

The MPS Fund, established by NOPA to honor the life of legendary New Orleans photographer Michael P. Smith, annually grants $5,000 to a Gulf Coast photographer who is working on a long-term cultural documentary project.

Aperture magazine editor Michael Famighetti, who juried the 2014 grant, said of Thibodeaux’s work, “[It] relies on a strong sense of atmosphere, suggestion, and sometimes elliptical narrative. There is a quietness to the work from which it derives its strength.”

Thibodeaux has worked on his project for five years. He initially traveled to the Mississippi Delta region on a soul-searching journey. He writes, “I needed to breathe after my own troubled times. I was in search of something stronger than myself and attended its churches not to photograph but to cry and be redeemed and to just be a part of the place. I was there to listen as I prayed for a revelation.” 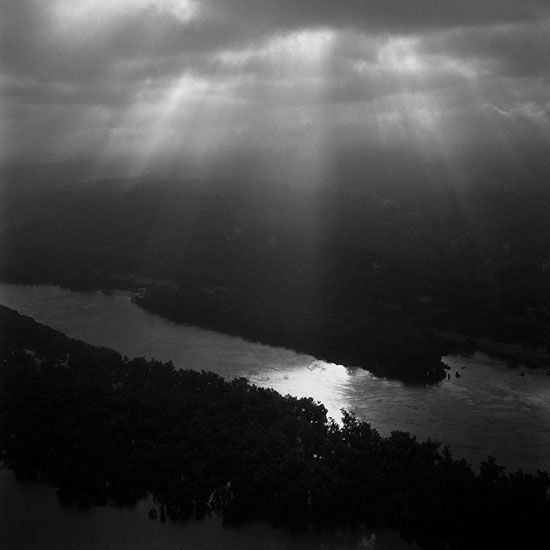 Thibodeaux (b. 1981), raised in Beaumont, Texas, began his photo career at a small daily newspaper in southeast Texas while studying photography at the city’s Lamar University. He now resides in Dallas, where he freelances for clients like Shell Oil, MSNBC.com, Time.com, The New York Times, and The Wall Street Journal, among others.  He is a member of the photography collective MJR, based in New York City.

In 2009 he joined the ranks of the Getty Reportage Emerging Talent.  In 2012 he participated in Review Santa Fe, was awarded second place in the PhotoNOLA Review Awards, was a US winner for the Magenta Foundation’s Flash Forward 2012 and The Oxford American listed him in the 100 Under 100, New Superstars of Southern Art 2012.  His work in the Mississippi Delta won second place in Center’s Gallerist Choice Awards, and was selected for the Critical Mass Top 50 Solo Show Award.

To see more images from the grant recipient as well as the finalists, please see the MPS Fund page at the NOPA website.