Join acclaimed photographers Richard Sexton and Victoria Ryan as they discuss their approach to the environment through photography. With individual slideshows of their landscape images, each artist will expand upon their personal approach to shooting the land, the specific paths that they have chosen to get their work and beliefs out, and their use of the photographic medium to draw attention to the fragile ecosystem of the Gulf Coast. A group discussion will follow, aimed at helping photographers choose the best course for communicating their own views to the wider world. 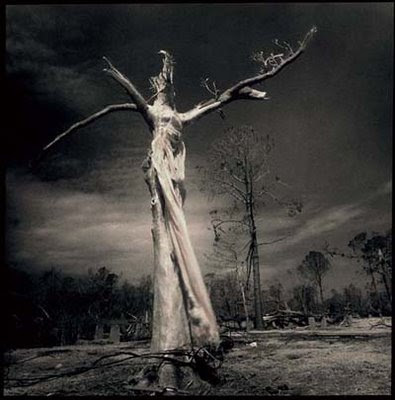 Victoria Ryan regarding her landscape series – “With the threat of environmental sabotage looming, I want the work to convey the sense of urgency; to make people realize that we need to protect and appreciate nature and the depth of the gifts it offers. I want to provide a point of departure from which the exploration into the beauty and mystery of our natural world can begin, and the necessity of balance understood. The marriage of environmental concern with an obsession for observation has made this a project that will always have significance in my life, and has given me a voice to address something of great importance to all of us.” 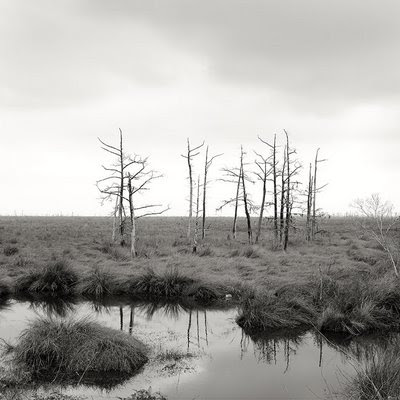 About Richard Sexton’s Terra Incognita – “Until recent catastrophic events, little attention was paid to the landscape and ecology of the American Gulf Coast. Acclaimed photographer Richard Sexton’s evocative black-and-white images capture this often-overlooked terrain—throwing into haunting relief the marshes, forests, and bayous from the Mississippi River to the Florida Panhandle. Sexton focuses on the intersection between human culture and natural phenomena, creating a body of work attuned to the passage of time, loss, and renewal. Terra Incognita is the first book to so strikingly illustrate the vulnerability, resilience, and splendor of America’s third coast.”

Victoria Ryan is an accomplished fine art photographer and educator. She has been teaching the art of photography for more than 25 years, and founded the photography program at the New Orleans Academy of Fine Art. In addition she has taught workshops across the United States. She has an extensive exhibition history and her work is represented by A Gallery For Fine Photography, George Billes Gallery, Richter Gallery, Kathleen Ewing, and John Stevenson.

Richard Sexton began photographing while he was an undergraduate student at Emory University and is primarily self-taught as a photographer. He attended the San Francisco Art Institute in 1977 and 1978. In 1979 he began a career as a commercial photographer, specializing in architectural/interiors photography. Sexton’s editorial work has been published in numerous magazines in the United States and Europe. Since the mid-1990s, he has taught photography at the New Orleans Academy of Fine Arts. He has published eight books with Chronicle. His most recent monograph, Terra Incognita: Photographs of Americas Third Coast, was released in October 2007, accompanied by an exhibition at The Ogden.