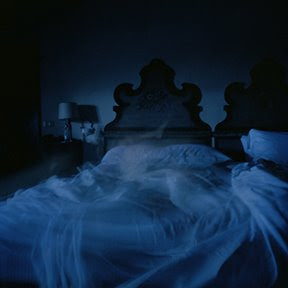 The New Orleans Darkroom is delighted to announce the opening of the Emerging Photographer 2008 show for New Orleans’ Art for Art’s Sake event on Saturday October 4 2008 from 6-9 pm at The Darkroom’s Lower Garden District gallery space. The exhibition consists of the winning portfolios from a national competition featuring the work of photographers under 35 years of age.

Says gallery owner Charles Mégnin: “The purpose of this show is to offer exposure to young photographic talent at the peak of New Orleans’ artistic season. The entries in EP2008 were selected among 200 submissions from all over the United States and consist of five powerful bodies of work that each form a visual theme or a narrative: the evanescence of time and relationships in Christine Lebeck’s bedrooms ; Dominic Lipillo’s eerie suburban nightscapes ; E. Paul Julien’s ethereal portrayal of life in Haiti ; Jason Reblando’s documentary work on young boxers, and Kate Pollard’s griping depiction of loss seen through the eyes of the departed”.