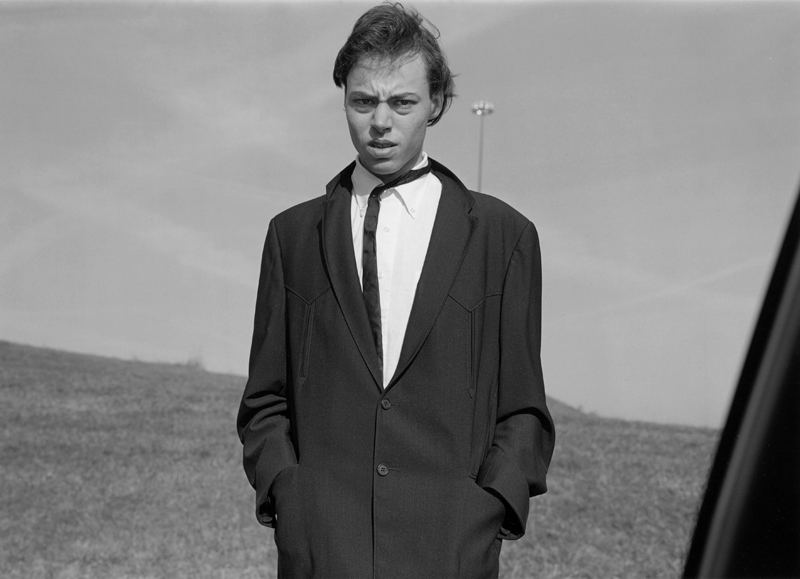 Athens, Ga -based photographer Mark Steinmetz will give a Visiting Artist Lecture on Wednesday, March 6, at the Freeman Auditorium of Tulane University’s Woldenberg Art Center. The event is set to begin at 6 p.m.

A series of three books — “South Central,” “South East” and “Greater Atlanta — published from 2007 to 2009 by Nazeraeli Press brought the work of Mark Steinmetz to art world prominence.

Steinmetz earned his MFA at Yale University in 1986. He received a Guggenheim Fellowship in 1994. His work is in the permanent collections of the Museum of Modern Art, the Metropolitan Museum of Art and The Whitney Museum of American Art in New York, as well as the Art Institute of Chicago and, in the Crescent City, at the Ogden Museum of Southern Art and the New Orleans Museum of Art.

Sponsors of the event include the Tulane Graduate Student Studies Association and the Joan Mitchell Center on Bayou Road, of New Orleans.

Image: From the series, “South Central,” by Mark Steinmetz.