Show below are selections from, and brief descriptions of, projects for the 11 finalists for the Michael P. Smith Fund for Documentary Photography (MPS Fund) 2013 grant, as recently announced by NOPA.

This fund, established by the Photo Alliance to honor legendary New Orleans photographer Michael P. Smith, awards one $5,000 grant annually to a Gulf Coast photographer with a sustained commitment to a long-term, cultural documentary project. 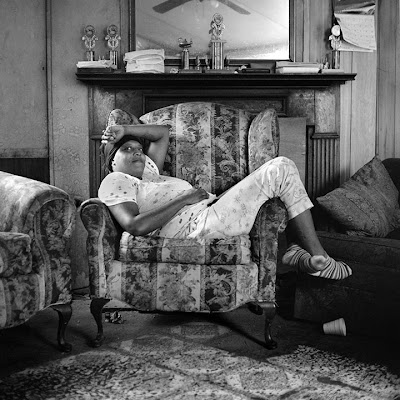 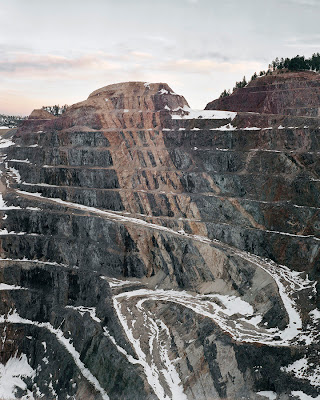 Bryan Schutmaat, Kemah TX
Project: “Grays the Mountain Sends” a series of photographs that explores the lives of working people residing in small mountain towns and mining communities in the American West 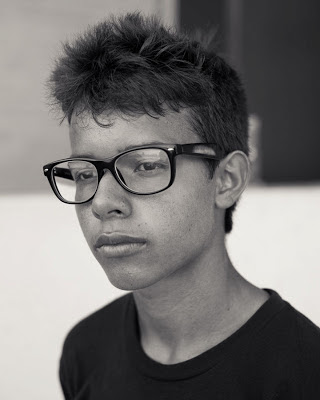 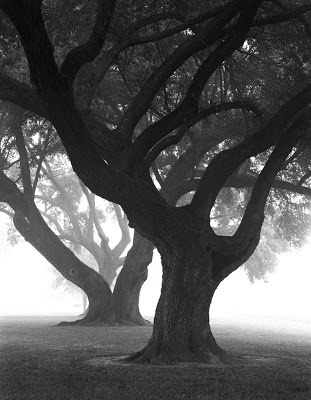 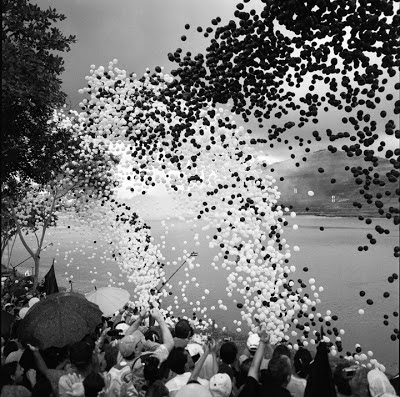 Andrew Kaufman, Miami FL
Project: The people of Panama voted overwhelmingly to expand the Panama Canal. The massive 10-year and $5.25B project will change the way Panama looks and the business world looks at Panama. 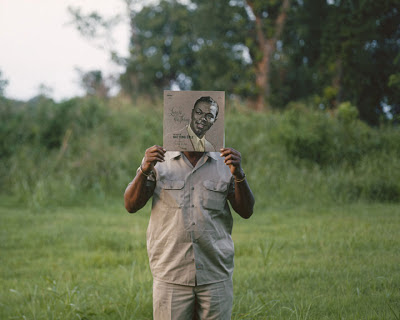 Kris Davidson, New Orleans LA
Project: “In the Southern Garden” is a formal portrait series that explores how history, memory and individual identity have unfolded in the American South, a place where the past is always present and
constantly in a state of revision by the people who tell and re-tell. 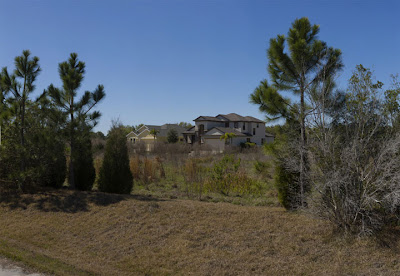 Corey George, Lutz FL
Project:  “Babylon” explores the environmental impact of the housing bust of southern Florida.
My photography of these areas serves as an elegiac record of how Fla. is being changed for the worse. 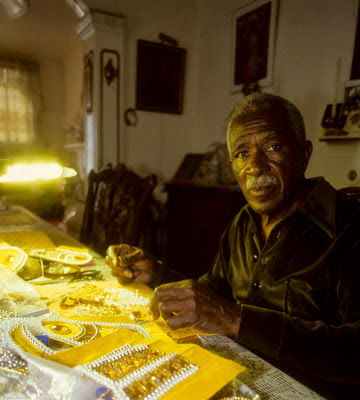 Syndey Byrd, New Orleans LA
My deep passion for the elaborate customs and indigenous music of New Orleans
has inspired me to record and interpret it’s remarkable and unique customs.
My work is a gateway to see and feel the essence of New Orleans. 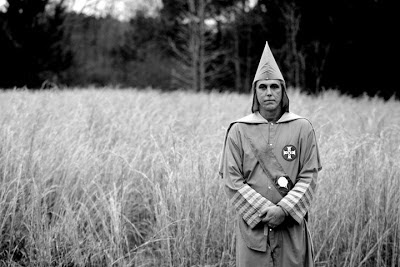 James Edward Bates, Gulfport MS
Project:  “Passing the Torch” is photojournalist Bates’ documentary look at modern-day racism through
an intimate view of the current-day Ku Klux Klan, with a particular focus on the children.
Bates hopes the images will spark communication, education and change. 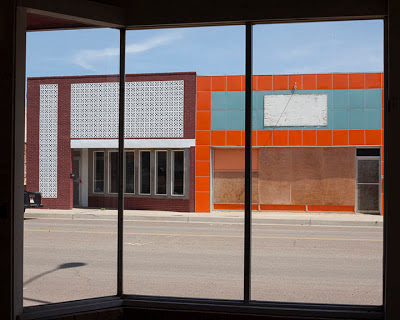 Jeremiah Ariaz, Baton Rouge LA
Project: “Fact & Fiction” juxtaposes the town of Tucumcari, NM with a region of Spain used as a substitute for the American West in popular films. These works acknowledge the realities of their
respective locations while showing how the fantasy of the West persists. 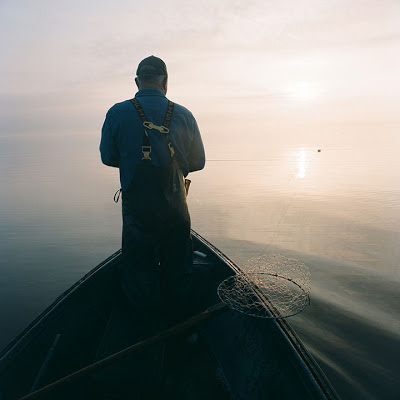