The New Orleans Alliance (NOPA) has extended the deadline for applications for the Michael P. Smith Fund for Documentary Photography (MPS Fund) 2014 grant. Submissions will be accepted through April 23rd.

This fund, established by NOPA to honor the legendary New Orleans photographer Michael P. Smith, awards one $5,000 grant annually to a Gulf Coast photographer whose work combines artistic excellence and a sustained commitment to a long-term cultural documentary project. We are proud to announce our 2014 juror, Michael Famighetti, the editor of Aperture magazine. 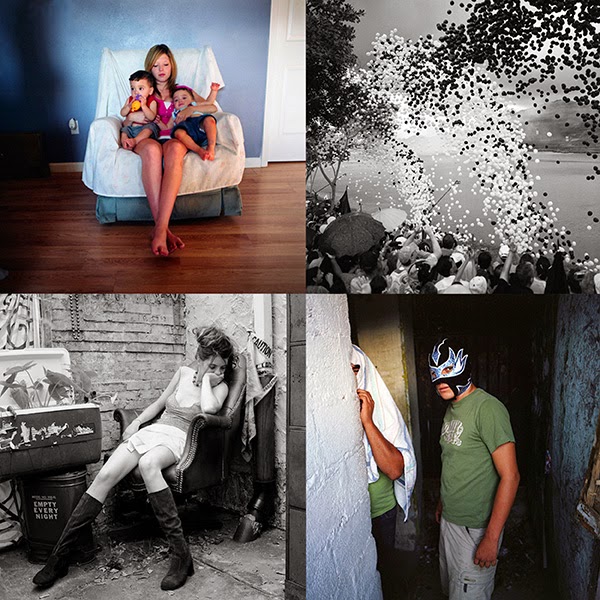 Both emerging and established photographers residing in the Gulf Coast states of Texas, Louisiana, Mississippi, Alabama and Florida are eligible to apply. The subject matter for the proposed project, however, is not limited to the Gulf Coast region. NOPA will accept grant applications through April 23, 2014.

For submission guidelines and to download an application form, visit the Michael P. Smith Fund’s website at https://photoalliance.wpengine.com/grants/MPS_Fund/index.php.

Michael Famighetti is the editor of Aperture magazine. He has edited numerous photography books, including volumes by William Christenberry, Robert Adams, John Divola, Jonas Bendiksen, and a series based on the website Tiny Vices. His writing has appeared in Frieze, Bookforum, Aperture, and OjodePez, among other publications. Famighetti has served as a judge for the American Society of Magazine Editors National Magazine Awards and has been a guest reviewer and speaker at many international photography festivals and institutions, including the Bamako Biennial, Mali; Krakow PhotoMonth, Poland; GuatePhoto. Guatemala; Rhubarb Rhubarb, Birmingham, U.K.