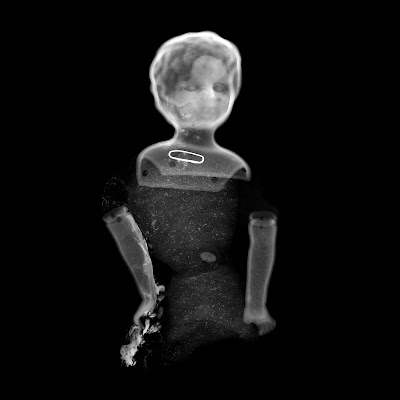 “New Southern Photography,” an exhibit featuring the work of emerging as well as established photographers, several NOPA members among them, will open Saturday, Aug. 4, at the Odgen Museum of Southern Art in connection with the White Linen Night art festival.

Among the NOPA members with works in the exhibit are:

An opening reception for this exhibit, as well as other Ogden exhibits opening Saturday, will be held at the museum from 6 to 9 p.m. on Saturday.

The museum is located at 925 Camp Street in New Orleans’ Warehouse District.