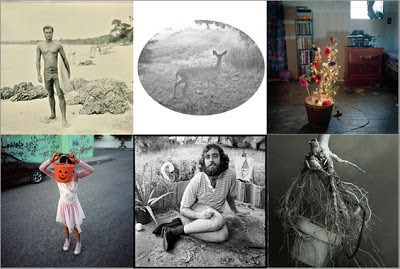 An exhibit featuring the work of recent recipients of New Orleans Photo Alliance grants, including winners of the Michael P. Smith Fund for Documentary Photography’s grant awards, as well as Clarence John Laughlin Award, will begin this Saturday, Oct. 20 at the NOPA gallery in the Lower Garden District.

An opening reception for the exhibit, “and the winners are…,” is set for 6 to 8:30 Saturday. The show will run through November 17.

Over the past three years, NOPA has given  over $30,000 in grant money in the form of the two annual awards mentioned above, each including a $5000 grant.

The first, the Michael P. Smith grant, is awarded to a Gulf Coast photographer whose work combines artistic excellence and a sustained commitment to a long-term cultural documentary project. Recipients with work included in the new exhibit include the following, with the award year listed:

Meanwhile, the Clarence John Laughlin Award was created to support the work of photographers who use the medium as a means of creativity. Recipients of this award with work in the new exhibit include:

The NOPA gallery is located at 1111 St. Mary Street in New Orleans.