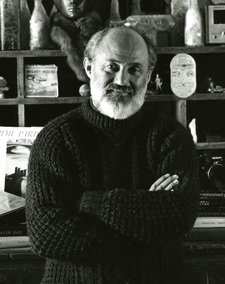 The Michael P. Smith Fund for Documentary Photography, established by NOPA in honor of a Crescent City photographer who spent his career documenting the city’s music and culture, is accepting applications for its 2013 grant.

The fund annually awards one $5,000 grant to a Gulf Coast region photographer whose work combines artistic excellence with a sustained commitment to a long-term, cultural documentary project. Emerging, as well as established, photographers residing in the Gulf states of Louisiana, Texas, Mississippi, Alabama and Florida are eligible to apply.

Applications will be accepted through Friday, March 29. For submission guidelines, and to download an application form, you may visit the Photo Alliance website’s MPS Fund page.

Potential applicants should note that the grant is awarded by a juried, two-part review process. Three preliminary jurors first select ten finalists, and a single juror selects a recipient from those finalists.

This year’s preliminary review jurors include:

Kevin Miller, Director of the Southeast Museum of Photography in Daytona Beach, Fla., will select the 2013 grant recipient.