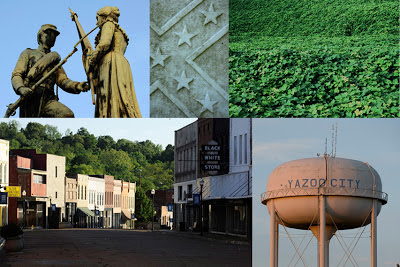 David Rae Morris was born in Oxford, England and grew up in New York City.He had an early interest in photograph and attended night classes at the International Center of Photography.He received a B.A. from Hampshire College in Amherst, MA, in 1982, and an M.A. In Journalism and Mass Communication from the University of Minnesota in 1991. His photographs have been published in such diverse publications as Time Magazine, Newsweek, USA Today, and the New York Times, to the Utne Reader, The Nation, and the Angolite, the official Magazine of the Louisiana State Penitentiary at Angola, and Love And Rage, a national anarchist weekly.He had also served as a contributing photographer for the Associated Press, Reuters, the European Pressphoto Agency, and Polaris Images.

For more information on the project: