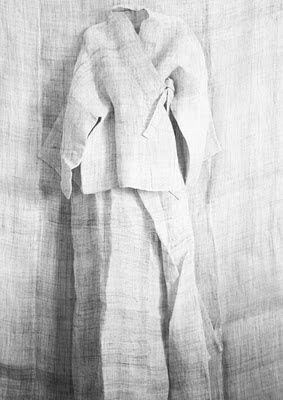 The exhibit is being held in connection with PhotoNOLA, the Crescent City’s photography festival, a series of events and exhibits coordinated by NOPA, in partnership with galleries, museums and other venues citywide.

Lee won the 2010 PhotoNOLA Review Prize, which is given each year at the conclusion of the festival’s portfolio review.

The opening reception for “Silenced Suffering: The Comfort Women Project,” will take place at the NOPA gallery on Saturday, Dec. 10 from 6-9 p.m. The gallery is located at 1111 St. Mary Street in New Orleans’ Lower Garden District. It is open on Saturdays and Sundays from 12 to 4 p.m., and otherwise open by appointment.

Lee will also speak about her work during the “Picturing War” panel discussion at the Contemporary Arts Center in New Orleans on Sunday, Dec. 11, from 6 to 8 p.m.

In her exhibit, Lee evokes the testimony of Korean women who were enslaved by the Japanese military during World War II. According to Melanie McWhorter, the Book Division manager for photo-eye, “This project does not deal with the descriptive nature of this unfortunate time in these women’s lives, but it is Jungeun Lee’s attempt at an empathic connection to the emotional torture that these women would have initially experienced and continued to experience throughout their lives.”

Lee is a native of South Korea. She received a B.E. from Hoseo University in South Korea and a MFA in Photography from University of North Texas in Denton, Tex. She learned about the “comfort women” during her time at North Texas. She spent all three years of her graduate career researching and making work about this history.She currently lives and works in Dallas.