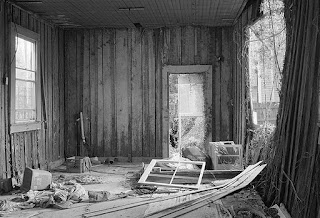 Stephen Hilger, a visiting assistant professor of photography at Tulane University, will be giving a public talk at the university’s Uptown campus today, one involving his chronicling of the recent demolition of much of Lower Mid-City and state and VA plans for a new medical complex there.

The talk will begin at 4:30 p.m. this afternoon in the Stone Auditorium, room 210 in the Woldenberg Art Center. 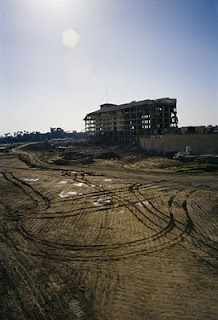 The professor will also discuss a previous series of photos taken in and around the site of the old Ambassador Hotel in Los Angeles, which was demolished in 2006. The hotel had played host to the Academy Awards over its lifetime, and was the site of the 1968 assassination of Robert Kennedy.

Hilger said that his work investigates questions of history, place and the social landscapes. He creates, he suggests, “visual archives of the disappearing.”